Sound is an omnipresent phenomenon, … it’s all around us, is inside us, affecting us in all dimensions and aspects.… Sound is us! And we are sound!
Featured topics covered in Level 1,2 & 3 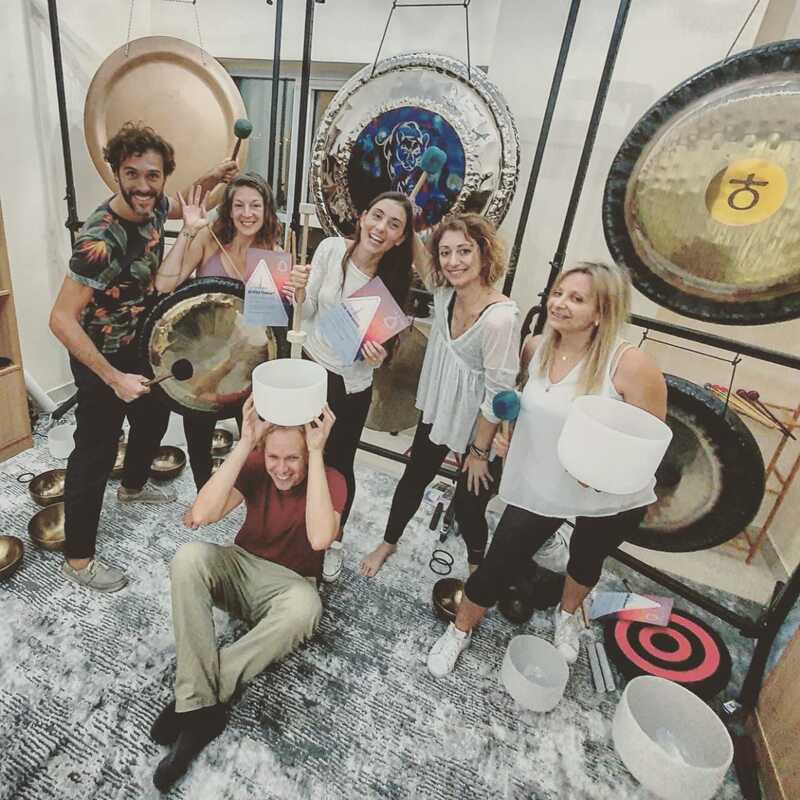 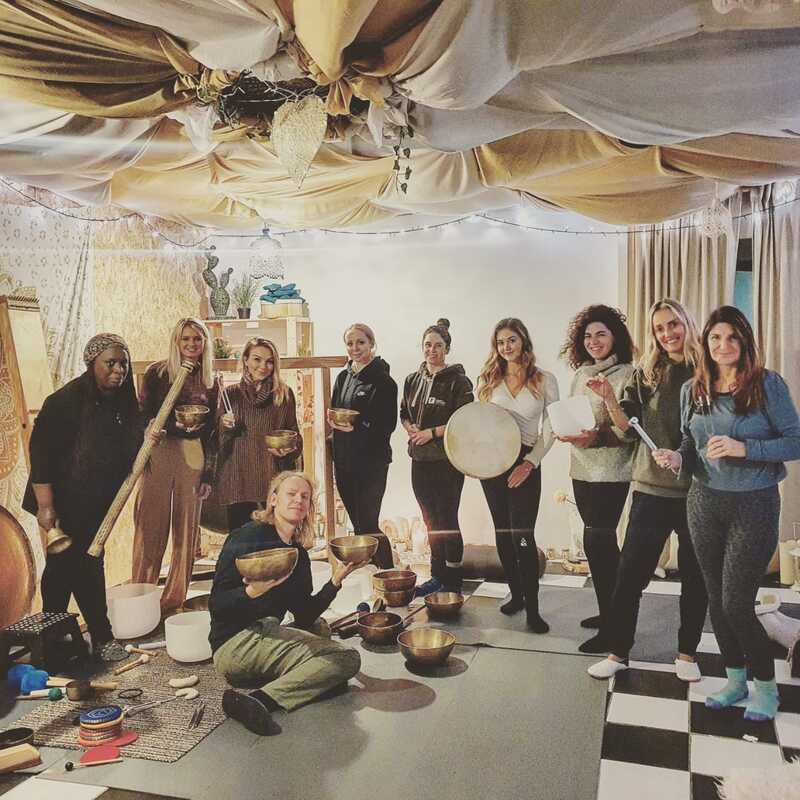 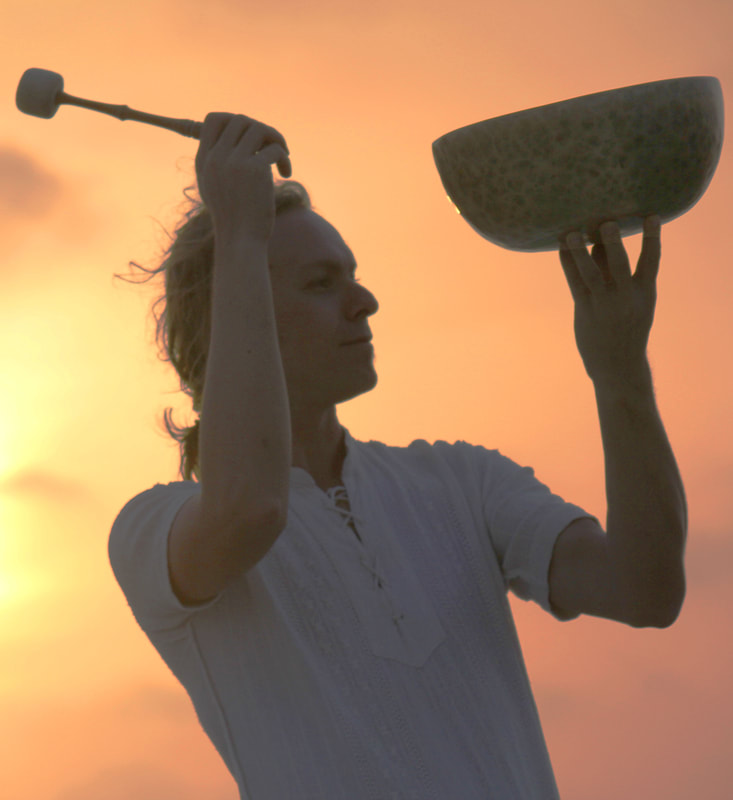 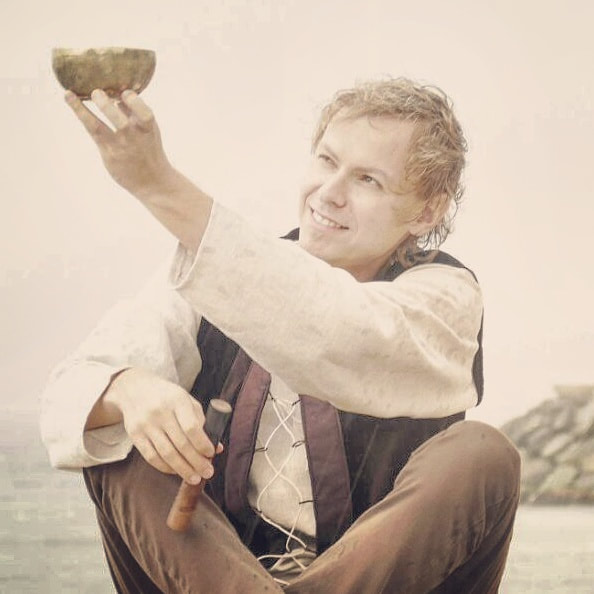 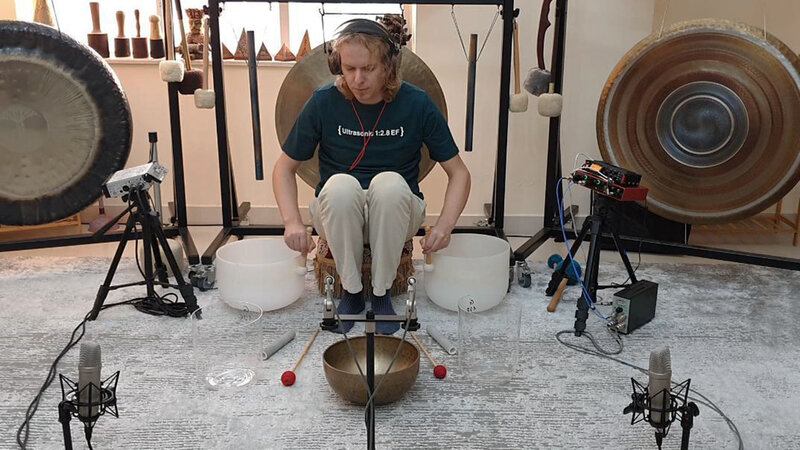 About Marko Zigon:
Marko Zigon has been connected to Sound since 1993. Trained in classical music (Trombone & Percussion) in 1997 he formed a band and performed more than 500 live shows - recording 2 studio albums.

Bachelor in acoustics since 2006 (Seaport noise reduction case study) he parallelly graduated at the Australian School for Audio Engineering (SAE Institute) the same year. It was around that time, he experienced Sound Therapy for the first time and immediately sensed a deep connection to it.

While working for almost 9 years as a producer/musician/sound engineer in a professional studio facility he built in 2007, he deepened his relationship with silence as part of music reproduction as well as the importance of bringing silence into everyday life.
In 2009 he won the 3rd prize in a tech start-up contest pitching the “audio de-compression algorithm” project. In the next years, he was developing a new design of sustainable Omnidirectional sound sculptures “Evoluta” made of steel pipes and 3D printed vinyl.

After completing more than 15 international trainings and personal tuitions by leading experts in the field: In Germany, UK, Japan, USA, Italy, Russia, France, Poland, and Nepal he developed a proper frequency assessment test in order to deliver optimal results while empowering individuals through sound.

Keeping a file with more than 950 individual sound therapy sessions, while hosting more than 360 group meditations around the globe, he personally experienced a variety of marginal treatments: from shamans in Mongolia to neuro-scientists in California and a lot in between.

Relentlessly evolving and focusing on delivering the best experience Marko has gathered so far an impressive collection of sonic tools (which include more than 140 singing bowls, 160+ tuning forks and 15 different gongs) among many other rare instruments he is sharing the passion during his regularly 60+ international trainings held in: UAE, Germany, Italy, Nepal, Bahrain, England, USA, Hong Kong and Japan. For the last 4 years he has been constantly running Sound Therapy Trainings Level 1,2 & 3.

Some references and key competencies related to his practice and sound training:

Apart from everything related to sound his hobbies include photography, art, reading, travelling and studying “Presence”…